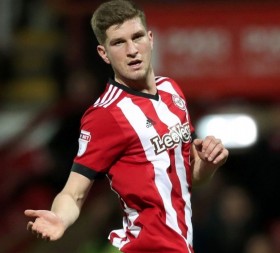 Brentford defender Chris Mepham is wanted by Premier League side Bournemouth in the January transfer window, with the club prepared to pay around £14 million to sign the talented centre-back. Bournemouth are confident that they can beat Watford, West Brom and French side Lille to Mepham's signature.

Bournemouth coach Eddie Howe is ready to start his summer transfer business and has already made a bid for Brentford defender Chris Mepham. According to Sky Sports, the Cherries' opening offer of £10 million has already been turned down and the Welsh international has been told that he will be expected to stay at Brentford for the upcoming Championship season.