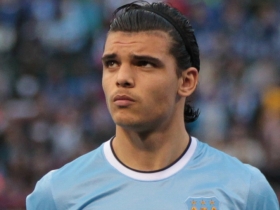 Arsenal have been given the limelight to sign one of Serbia's best during the summer transfer window, according to The Mirror.

PSV Eindhoven are keen on keeping on loan Manchester City defender Karim Rekik at the club beyond the current season.

Manchester City's 19-year-old defender Karim Rekik, who is currently on loan at Dutch club PSV Eindhoven, has been linked with a permanent move to the Dutch club. The centre back has impressed in the Eredivisie and PSV are hopeful that a deal can be agreed.