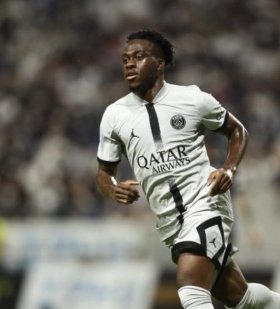 Manchester United forward Marcus Rashford has emerged as a shock target for Paris Saint-Germain, according to L'Equipe.

Leeds United have made a final offer for Paris St Germain striker Arnaud Kalimuendo, with the Elland Road outfit's bid of 25 million euros expected to be accepted. The attacker has emerged from PSG's youth ranks and has gone on to have two successful loan spells at Lens.