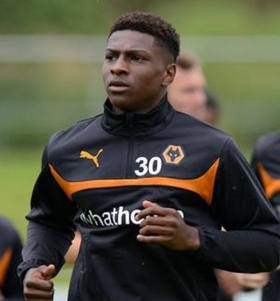 Chelsea manager Frank Lampard has expressed his delight after the Blues were able to register a 2-1 comeback win over Aston Villa in the Premier League on Sunday.

Aston Villa have signed 22-year-old Brazilian forward Wesley Moraes in a transfer deal worth approximately £23,500,000 with the player signing a long-term contract at Villa Park. Moraes, who played for Club Brugge prior to the move to England, has eclipsed Villa's previous transfer record.

Wolverhampton Wanderers defender Kortney Hause is being tracked by Arsenal scouts. The centre back has caught the eye of Arsene Wenger, who sent his chief scout to monitor the 20-year-old defender in action.

Wycombe Wanderers' highly prized defender Kortney Hause is the subject of fierce interest from Premier League sides Chelsea, Liverpool and Swansea City. Scouts have been deployed to monitor the 18-year-old by all three clubs.

Everton are reportedly eyeing a move for Wycombe Wanderers defender Kortney Hause, as per Sky Sports.