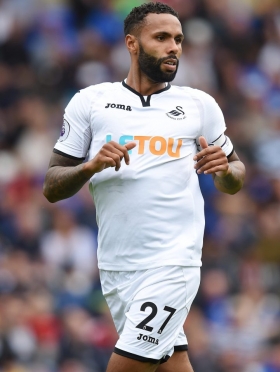 Revealed - How West Brom's financial losses stack up against Aston Villa and Leeds United
Premier League to £13million with Albion snapping up the likes of Sam Johnstone from Manchester United and Kyle Bartley...
11/05 11:34

Premier League club Burnley will reportedly step up their interest in Leeds United defender Kyle Bartley, should Michael Keane part ways with the club in the summer transfer window.

Arsenal look set to let Kyle Bartley return to Rangers on loan for the season again. According to reports, Arsenal will take 250,000 GBP for a season long loan to Scotland.