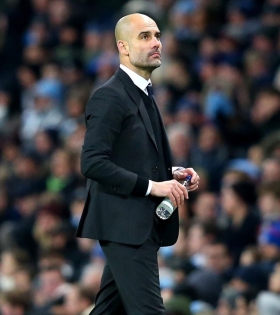 Manchester City and Paris St Germain are in the race to sign Real Madrid defender Ferland Mendy, who is apparently surplus to requirements at the La Liga giants. The French left-back arrived at Real with a big reputation in 2019, but has failed to live up to expecations and could now be sold in a cut price deal worth around £20 million.

Chelsea are reportedly on the verge of announcing the transfer of defender Benoit Badiashile from Monaco.

Following one month of World Cup action, the return of club football is just around the corner and both Manchester clubs will feature in the restart.

Arsenal manager Mikel Arteta has said that the club will try to strengthen the squad further during the January transfer window.

Cristiano Ronaldo set to be dropped for Manchester derby

Cristiano Ronaldo looks set to be dropped to the bench when Manchester United face Manchester City in the Premier League.

Chelsea have been handed a potential blow in signing AC Milan forward Rafael Leao with Manchester City joining the race.