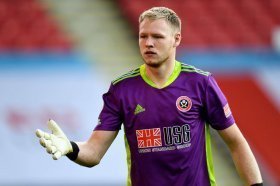 Arsenal have reached an agreement with Fulham for the sale of goalkeeper Bernd Leno this summer.

Arsenal will be aiming to preserve their fourth spot in the Premier League when they entertain Leeds United on Sunday.

Arsenal face Southampton away from home in today's Premier League encounter. The Gunners will be aiming to return to winning ways after back-to-back losses.