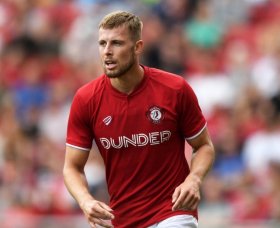 Chelsea midfielder Danny Drinkwater has been linked with a transfer move to Brighton and Hove Albion this week on a season long loan deal. The England international has been informed that he is not needed at Stamford Bridge this upcoming season and could now depart the club on a temporary basis.

Adam Webster yesterday completed a transfer move from Bristol City to Brighton and Hove Albion in a deal worth £20 million. The 24-year-old defender arrives at the club on a four-year deal and is expected to play an important part of Brighton's squad for the upcoming Premier League season.