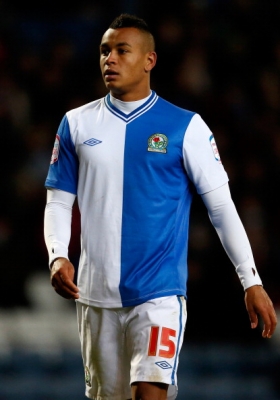 Joshua King says Watford will 'give everything' in last five games
need luck as well as points to help them avoid relegation from the Premier League. The weekend's results have expanded the gap between the
25/04 09:21

Tottenham Hotspur have reportedly retained their interest in signing Joshua King from Bournemouth.

Manchester United have received a boost in signing Joshua King from Bournemouth during the ongoing transfer window.

Can Bournemouth legally fight their way back into the Premier League?

Bournemouth’s relegation from the Premier League wasn’t hugely surprising. But the club’s board is planning a bold move to contest their demotion to the Championship.

Manchester United and Chelsea are among the high-profile clubs, who are in the running to sign Joshua King from Bournemouth this summer.

Manchester United are reportedly eyeing a late swoop for the services of Odion Ighalo from Chinese Super League side Shanghai Shenhua.

Bournemouth are reportedly planning to make an attempt to sign Dominic Solanke on a short-term loan from Liverpool when the transfer window reopens.

Everton are reportedly plotting a winter move for Bournemouth's Joshua King, in order to fill the void left by former striker Romelu Lukaku.

Bournemouth striker Callum Wilson has emerged as a surprise target for Liverpool ahead of the summer transfer window. The 24-year-old has had minimal part to play in the Cherries' campaign after he suffered a long-term knee damage last September.