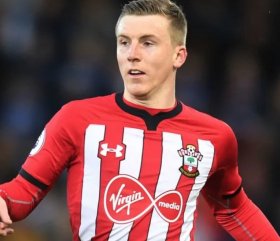 Aston Villa have signed 22-year-old Brazilian forward Wesley Moraes in a transfer deal worth approximately £23,500,000 with the player signing a long-term contract at Villa Park. Moraes, who played for Club Brugge prior to the move to England, has eclipsed Villa's previous transfer record.