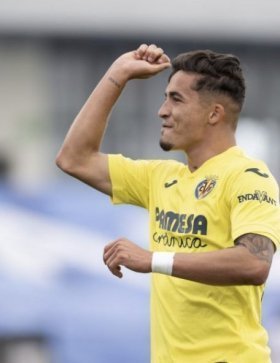 Arsenal have been handed a blow in signing Shakhtar Donetsk winger Mykhaylo Mudryk during the January transfer window.

Arsenal have been told to pay around £50m to sign Wolverhampton Wanderers winger Pedro Neto this summer.

Arsenal have made an official bid for 19-year-old winger Yeremy Pino, who currently plays for Villarreal in La Liga. The Yellow Submarines are coached by former Gunners boss Unai Emery, and the manager is said to be ready to let Yeremy leave if a club matches the reported 40 million euro valuation.

Arsenal have made an opening bid to sign Villarreal forward Yeremy Pino, according to Spanish sources.