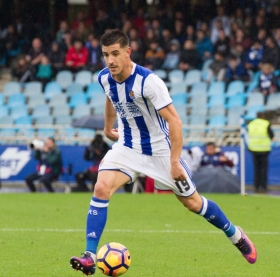 Tottenham Hotspur manager Mauricio Pochettino is prepared to sanction the sale of left-back Danny Rose to an overseas club before the end of the month.

Tottenham Hotspur defender Danny Rose has reportedly emerged as a surprise target for Paris Saint-Germain as they look to shore up the left side of the defence.

Arsenal have joined the likes of Manchester United and Chelsea in the pursuit of Paris Saint-Germain defender Layvin Kurzawa.

PSG have wrapped up a deal to sign former Real Sociedad defender Yuri Berchiche for a fee of 14.25 million euros. The highly-rated left-back has been on the capital club's transfer radar for over 18 months.