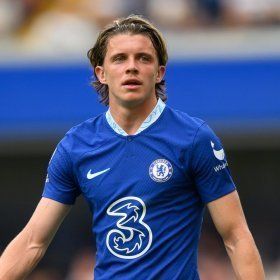 England manager Gareth Southgate has explained the decision to pick Conor Gallagher for the World Cup in Qatar.

Chelsea have been handed a fitness boost ahead of their Premier League clash against Manchester United tomorrow.

'Did really well': Graham Potter happy with one Chelsea star

Chelsea manager Graham Potter was delighted with the performance of goalkeeper Kepa Arrizabalaga against Crystal Palace.

Crystal Palace have not given up on signing Chelsea star

Crystal Palace have not given up on re-signing Conor Gallagher on a permanent basis from Chelsea, according to The Sun.

Crystal Palace are looking into a permanent deal for Chelsea midfielder Conor Gallagher, according to The Times.