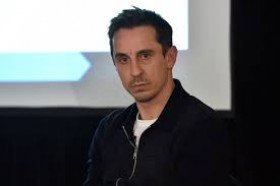 Manchester United legend Gary Neville has said that he is disappointed with Jesse Lingard's decision to stay at the club.

Manchester United legend Gary Neville has urged the Red Devils to avoid the signing of Odion Ighalo, suppose they are required to pay around £20m for his permanent signature.

Manchester United club legend Gary Neville has hit out at the club's board and specifically director Ed Woodward for the team's failings on the transfer market in recent seasons. A number of high profile poor signings have cost United dearly, and it appears as if this transfer window they have again missed out on another gem.