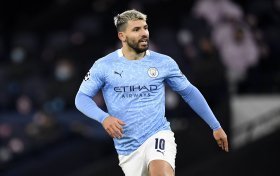 Barcelona have become the latest European club to be linked with Chelsea defender Antonio Rudiger.

Manchester United forward Marcus Rashford is open to a potential move to Barcelona in the future, The Mirror claims.

Arsenal captain Pierre-Emerick Aubameyang is open to joining Barcelona in January following his recent axe from the matchday squad.