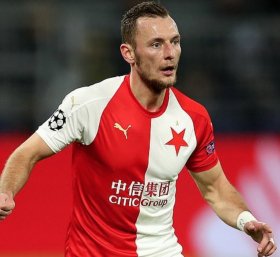 West Ham United are prepared to compete with Arsenal for the signing of Norwich City defender Max Aarons.

West Ham United have finally landed a new centre-back with Craig Dawson joining them on a season-long loan from Watford.

West Ham could make a shock move for highly rated defender Fikayo Tomori from Premier League rivals Chelsea. The centre-back, who caught the eye for the West London side when given an opportunity last season, is seen as surplus to requirements this season at the club.

West Ham have today announced a deal to sign Czech Republic international Vladimir Coufal from Slavia Prague. The defender, who has caught the eye in his home country with a number of solid defensive displays, had also been monitored by Italian side AS Roma, but instead opted to move to England in a transfer deal worth £5.4 million.