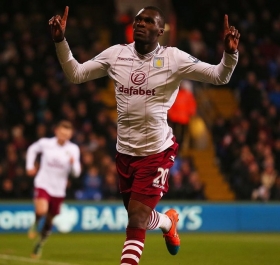 West Bromwich Albion are chasing the signature of Crystal Palace frontman Christian Benteke, with the Baggies prepared to pay up to £14 million to sign the Belgian international striker. Benteke has been out of form in recent seasons with Palace, but many point to his successful time at Aston Villa as an indicator of his talents.

Arsenal manager Unai Emery has defended Shkodran Mustafi's performance in the aftermath of the club's 3-2 London derby at the hands of Crystal Palace.

Belgium international Michy Batshuayi has reportedly agreed terms with Crystal Palace ahead of his deadline-day loan move from Chelsea.

Southampton are reportedly on acquiring the services of Danny Ings from Liverpool, though they are only willing to pay half of the marksman's price tag.

Germany are the defending world champions and head to Russia this summer among the favourites to repeat their success from four years ago.