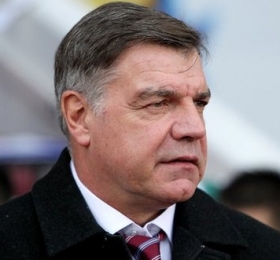 Chelsea manager Thomas Tuchel has confirmed the availability of three first-team stars ahead of the Champions League clash against Porto.

West Bromwich Albion are chasing the signature of Crystal Palace frontman Christian Benteke, with the Baggies prepared to pay up to £14 million to sign the Belgian international striker. Benteke has been out of form in recent seasons with Palace, but many point to his successful time at Aston Villa as an indicator of his talents.

West Bromwich Albion have identified Daniel James as a potential option to strengthen their attack during the January transfer window.

Former England manager Sam Allardyce believes Ruben Loftus-Cheek must part ways with Chelsea on a permanent basis, if he is to build his own career with regular gametime.

German club RB Leipzig have made a fourth bid for Everton winger Ademola Lookman, according to the Daily Mirror.

German champions Bayern Munich are reported to be monitoring the performances of Everton and England goalkeeper Jordan Pickford at this summer's World Cup in Russia. The 24-year-old made a £30 million move to Merseyside from relegated Sunderland last summer and is expected by many to be The Three Lions' first choice between the posts in the upcoming tournament.