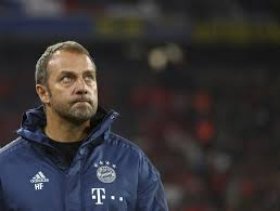 Liverpool, Manchester United to miss out on Bayern youngster?

Liverpool and Manchester United have reportedly received a transfer blow with Jamal Musiala close to signing a new contract with Bayern Munich.

Arsenal and Chelsea could compete for the services of Jerome Boateng when his contract expires with Bayern Munich next summer.

Arsenal are regarded as the front-runners to sign Philippe Coutinho from Barcelona during the ongoing transfer window.