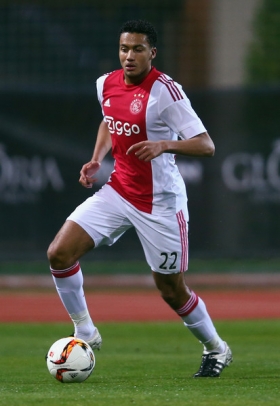 Crystal Palace: These fan praise Jairo Riedewald’s ‘unreal menality’
Crystal Palace had to settle for a draw against Arsenal on the weekend. The draw marked Palace’s fourth game in a row...
14/01 08:30

Galatasaray are planning a January transfer window move for Crystal Palace's unwanted midfielder Jairo Riedewald, with rumours that the Turkish club will pay a reported £5.5 million to sign the Dutchman. It is understood that Turkish side Besiktas are also in the race to side Riedewald, but it is Galatasaray who are in the lead to snap up the player.

Arsenal close to finalising deal with Crystal Palace for defender

Arsenal and Crystal Palace are optimistic of finalising a transfer agreement which will see Callum Chambers move to Selhurst Park last summer.