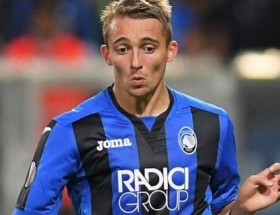 Manchester City will make an approach for Atalanta BC defender Robin Gosens when the transfer window reopens this summer.

Chelsea have reportedly rejected a £25m bid from Crystal Palace for the services of young right-back Reece James.

Arsenal have deployed their chief scout to monitor the progress of Atalanta defender Timothy Castagne. The Belgian international right-back is wanted as a long-term replacement for the Gunners' struggling defence.

Conti move postponed to next week

Andrea Conti's impending move to Milan has reportedly been postponed to next week as Atalanta still do not have a replacement.