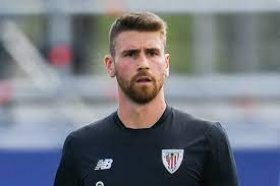 Arsenal have their sights on signing five players during the summer transfer window, football.london claims.

Spain international Kepa Arrizabalaga is prepared to accept a significant cut on his £150,000-a-week wages as he looks to revive his goalkeeping career.