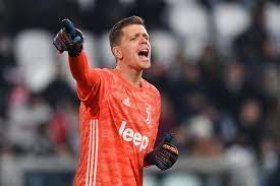 Juventus are looking at the prospect of landing Chelsea goalkeeper Kepa Arrizabalaga this summer, according to Fichajes.

According to reports from France Football, German international goalkeeper Manuel Neuer could be one of the names at the top of Juventus’s summer shopping list.

It’s the halfway point of the Serie A season this weekend, but title contenders Juventus are already looking ahead to the summer with reports in Italy suggesting their number one target is young Italian international goalkeeper Gianluigi Donnarumma.

Arsenal boss Arsene Wenger has highlighted that he is not in the hunt for new signings following the disappointing 1-0 loss to Stoke City on Saturday.