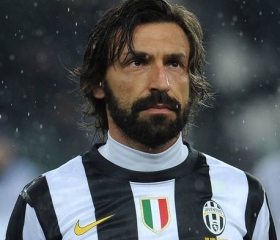 Chelsea to compete with Barcelona for French midfielder?

Chelsea could go head-to-head with Barcelona for the services of Juventus midfielder Adrien Rabiot this summer.

Barcelona to compete with Everton for French midfielder?

Barcelona could go head-to-head with Everton in the race to sign Juventus midfielder Adrien Rabiot this summer.

Tottenham Hotspur are reportedly lining up a shock move for former Arsenal midfielder Aaron Ramsey, a report from Tuttomercato claims.

Liverpool have not made any contact with Juventus to sign former Arsenal midfielder Aaron Ramsey this summer.

Juventus are prepared to propose an exchange deal for Arsenal defender Hector Bellerin this summer.

Chelsea are reportedly facing a battle to keep hold of Olivier Giroud amid the transfer interest from Juventus.