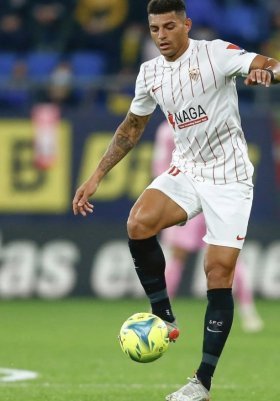 Chelsea are set to complete the signing of Sevilla defender Jules Kounde in the coming days, Sport reports.

Sevilla defender Diego Carlos will be Newcastle's next big money signing, after the Toon Army's transfer bid of 50 million euros was accepted by the La Liga side. 28-year-old Diego Carlos has caught the eye of Newcastle's scouting network.

Liverpool are looking into a potential move for Ozan Kabak as they look to add another central defender to the squad.

Arsenal have reportedly joined Liverpool in the pursuit of Sevilla defender Diego Carlos.