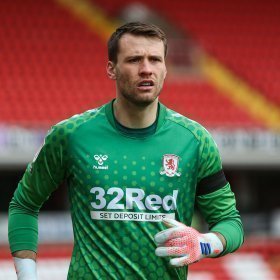 Chelsea will entertain Chesterfield in the FA Cup third round tie this evening. The Blues are overwhelming favourites to progress despite the National League club's 23-match unbeaten streak.

Chelsea goalkeeper Kepa Arrizabalaga could make a potential move to Serie A during the January transfer window.

Chelsea have reached an agreement with Atletico Madrid to sign midfielder Saul Niguez.

Chelsea are close to finalising the transfer of Jules Kounde from Sevilla.

Chelsea have reportedly reached an agreement to sign Romelu Lukaku from Inter Milan.

Sevilla are reluctant to sell Jules Kounde this summer unless any club triggers the €80m release clause on his contract.

Chelsea have confirmed their first signing of the summer transfer window with Marcus Bettinelli joining on a free transfer.

Chelsea have reportedly beaten Arsenal and Aston Villa to the signing of goalkeeper Marcus Bettinelli.

Chelsea to swap Kurt Zouma plus cash for Jules Kounde