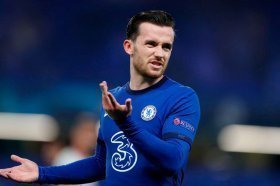 Chelsea have confirmed that Ben Chilwell is ruled out for the World Cup after suffering a significant hamstring injury against Dinamo Zagreb.