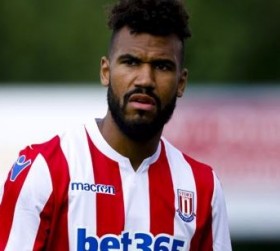 French giants Paris Saint-Germain are reportedly weighing up a move for Odion Ighalo, who is currently on a temporary deal at Manchester United.

Serbia international Nemanja Matic had said that he is 'satisfied' by Manchester United's 2-2 draw at Stoke City on Saturday afternoon.

Tottenham want to sign Cameroon international Eric Maxim Choupo-Moting in the January transfer window. The forward currently plays for Bundesliga side FC Mainz and is valued at around 6.5m EUR.