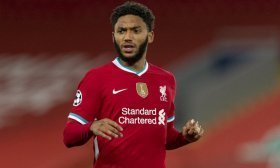 Liverpool are keeping a close eye on Torino defender Gleison Bremer ahead of a possible summer approach, Tuttosport claims.

Liverpool manager Jurgen Klopp is not looking for new signings during the January transfer window.