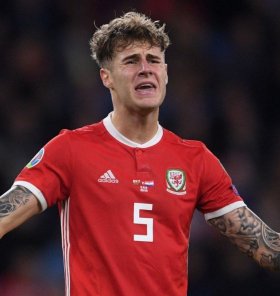 West Ham United are expected to offer strong competition to Newcastle United in the race to sign Dele Alli next month.

Tottenham Hotspur are confident of landing the signature of Joe Rodon from Swansea City before the EFL transfer deadline on Friday afternoon.

Tottenham Hotspur are looking to land the signature of Joe Rodon from Swansea City before the domestic transfer window closes on October 16.

Manchester United are prepared to pursue the services of Joe Rodon from Swansea City with manager Ole Gunnar Solskjaer wanting to freshen up the central defensive options.