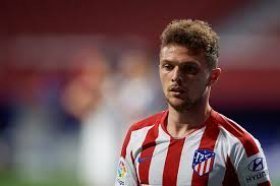 Gareth Southgate explains why Kieran Trippier is ‘ahead’ of Liverpool star Trent Alexander-Arnold for England
... season for Manchester United but has played just ten minutes of Premier League football since then, though that has not stopped Southgate ...
28/09 08:33

Arsenal defender on his way to Udinese

Arsenal defender Pablo Mari is reportedly on the verge of joining Serie A club Udinese on loan.

Chelsea manager Thomas Tuchel has acknowledged that the club are exploring options in the ongoing transfer window.

Chelsea players are reportedly concerned over the club's handling over the future of Cesar Azpilicueta.