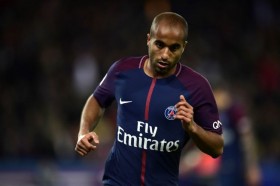 Tottenham Hotspur attacker Richarlison has confirmed that Chelsea made a transfer offer for him this summer before Spurs signed him.

Arsenal manager Mikel Arteta has said that he is 'pretty worried' for Granit Xhaka following the midfielder's injury against Tottenham.

Darren Bent has advised his former club Tottenham Hotspur to land the signature of Ryan Fraser on a free transfer during the summer.

In an aggressive pre-season friendly game between Man Utd and Tottenham Hotspur, numerous players were left in a heap on the ground after some high-flying tackles from Spurs' players. After the tie manager Mauricio Pochettino had no option but to apologise for the errors of his club's ways, particularly the younger players who were heavily involved in confrontations.