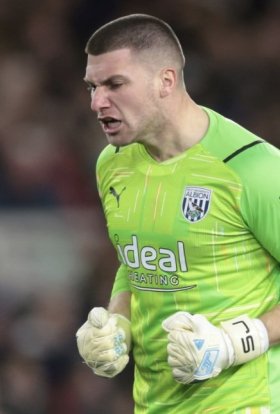 Sam Johnstone will move to Crystal Palace on a free transfer tomorrow, having signed a contract with the Eagles this afternoon. Johnstone will leave West Bromwich Albion at the expiry of his contract on Friday, after WBA were unable to persuade the goalkeeper to stay with the club.

Arsenal have made an enquiry over the ability of West Bromwich Albion goalkeeper Sam Johnstone, The Mirror reports.

Arsenal set to miss out on Andre Onana

Arsenal to miss out on signing Mat Ryan

Arsenal are set to miss out on re-signing Mat Ryan with the goalkeeper due to join Real Sociedad on a permanent deal.