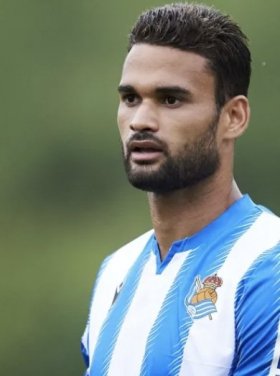 Wolverhampton Wanderers are prepared to compete with West Ham United and Aston Villa to sign Tammy Abraham this summer.

Wolves have snapped up striker Willian Jose on loan from Real Madrid until the end of the season. Wolves' manager Nuno had been keen to bring in a new attacking player before the end of the January transfer window.

The representative of Willian Jose has confirmed that Tottenham Hotspur had made a formal move to sign the Brazilian striker during the winter transfer window.

Barcelona star Luis Suarez could return to action sooner than expected as he is making good progress in his rehab, according to Daily Mail.

Manchester United have reportedly turned down the offer to sign Real Sociedad striker Willian Jose, according to Sky Sports.

Barcelona have reportedly shrugged off the transfer pursuit of AC Milan striker Krzysztof Piatek, according to Sport.