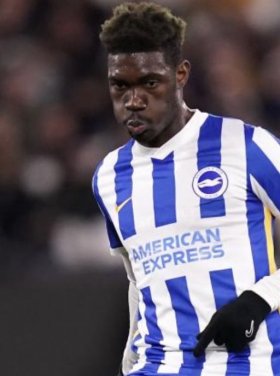 Liverpool could go head-to-head with Chelsea in the race to sign Brighton & Hove Albion midfielder Moises Caicedo in January.

Tottenham on the verge of signing Arsenal target

Yves Bissouma has undoubtedly become one of the most desired transfers with consistent performances in the last couple of seasons. Arsenal had contact with Bissouma in the previous transfer window, but the deal collapsed, so the London club is going for a push this summer. His deal with Brighton ends next summer and is valued at around £30 million.

Manchester United were monitoring Ruben Neves and Yves Bissouma during the recent Premier League clash between Wolves and Brighton.