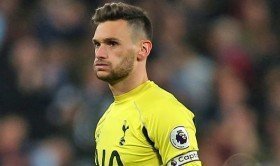 Tottenham to bid for Jan Oblak?

Tottenham are in pole position to sign Atletico Madrid goalkeeper Jan Oblak as they seek a long-term alternative to Hugo Lloris. It is understood that Spurs are ready to pay close to 30 million euros to land the keeper, who could replace 36-year-old Lloris at the end of this season.

Manchester United goalkeeper Dean Henderson could push for a move away from the club amid his reduced game time.

Manchester United are prepared to part ways with Dean Henderson amid concerns over his attitude.