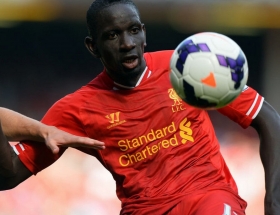 West Brom manager Tony Pulis would like to sign Mamadou Sakho before the transfer window closes. WBA are looking to bring in defensive reinforcements should two of the club's top players leave this coming week.

Having rejected an initial £18 million offer for Evans, West Brom have made it clear to Manchester City that they will only let the Northern Ireland international leave for £30 million.

West Bromwich Albion have approached Liverpool with an enquiry about signing French defender, Mamadou Sakho, who has not played for the Anfield club since the 2015-16 Premier League season.

Manchester United defender Timothy Fosu-Mensah has been given the green light to seal a season-long loan move to Crystal Palace.