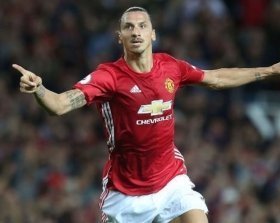 AC Milan are looking into signing Chelsea striker Armando Broja, according to Calciomercato.

Italy international Giacomo Raspadori is amongst the names linked with a move to Arsenal this summer. The Euro 2020 winning forward is ready to depart Sassuolo after spending 13 years with the club, and it is understood that the 22-year-old favours a move to the Premier League over Serie A, where both Juventus and AC Milan are interested in signing the striker.

AC Milan and Atalanta could go head-to-head to sign Liverpool striker Divock Origi at the end of the season.

Chelsea have confirmed that Olivier Giroud has made the move to the Serie A with AC Milan.