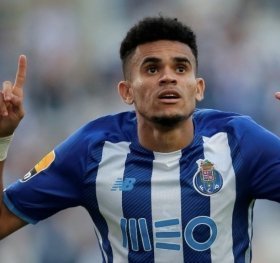 Arsenal and Liverpool in for Dutch winger?

PSV Eindhoven are prepared to sell Cody Gakpo for £30m amid interest from Arsenal and Liverpool this summer.

Tottenham manager Antonio Conte has revealed that this club tried to sign Luis Diaz before Liverpool werre successful in their move for the winger. After Spurs' 1-1 draw at Anfield last night, the Italian sensationally revealed that the club could've signed Diaz.

Luis Diaz was on Man Utd's radar in January

Manchester United boss Ralf Rangnick has confirmed that Liverpool attacker Luis Diaz was on his radar during the January transfer window.

Liverpool have reportedly cooled their interest in Villarreal winger Arnaut Danjuma ahead of the summer transfer window.